Retired
Resides in Kaysville, Utah
Ran for State Auditor in 2008 and 2012 and for Treasurer in 1916
A Constitutional Party Member for over 14 ears

Major Goal: To get our country back in line with the Constitution

My personal philosophy to achieve my major goals is quite simple: 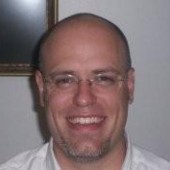